The Best Wineries in Tuscany

When you talk about wine in Tuscany, you are totally spoilt for choice. From north to south, and east to west, there are many different wine appellations, wine areas, types of soil and terroir.

Even within each appellation, the differencesin micro‐climate and terroir are influential in the outcome of the wine produced. Even crossing a path on the same estate can alter the ‘terroir’ significantly enough for the grapes to have a different mineral content from their neighbouring vines, thus affecting the outcome of the final wine produced. It is almost impossible to talk about the best wines in Tuscany, just as it is not so easy to talk about the best wineries, rather it is all a question of taste! 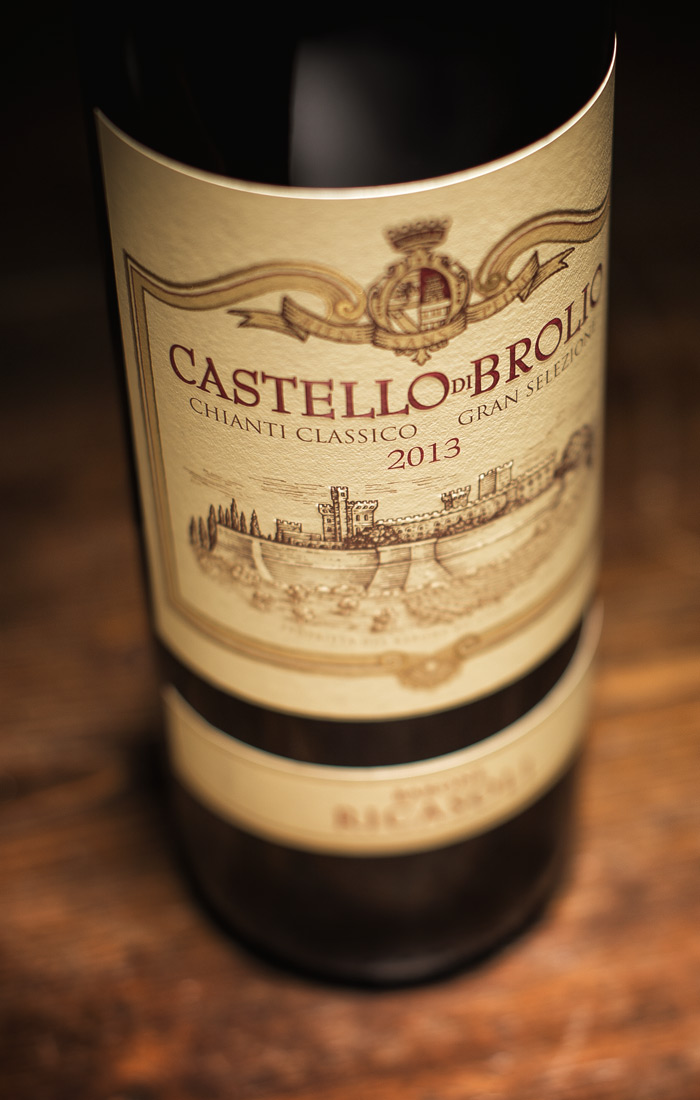 At Tuscany Destinations we can help you to find wineries that produce wines that are more in line with your tastes. Whether you are into fresh and elegant wines or bold and full-bodied wines, we have the rightselection for you.

Generally, we talk about ‘Old Tuscany’ and the ‘Other Tuscany’ when it comes to wine and appellations in Tuscany. The appellations we mention here are ‘Denominazione di Origine Controllata e Garantita’ DOCG’s (controlled and guaranteed origin) and a few ‘Denominazione di Origine Controllata’ DOC’s (controlled origin). Let’s delve deeper into these two concepts.

When we talk about Old Tuscany, we refer to the more historical wine areas in the region, these being ‘Carmignano’, ‘Chianti’, ‘Chianti Classico’, ‘Brunello di Montalcino’, ‘Vernaccia di San Gimignano’, and ‘Nobile di Montepulciano’. They are all DOCGs.

We have already talked aboutsome of these wine areasin other articles. All these areas are of Etruscan origin, the Etruscans having developed the art of ‘viticulture’ when they first came to prominence in what is now Tuscany in the 8th Century BC. Wine has indeed been produced in Tuscany since then, although most of the appellation areas of today are traceable to the Middle Ages.

The best wineries in Tuscany - Carmignano

‘Carmignano’ is one of the areas that was included in the legal delineation of the quality wine production areas in Tuscany, proclaimed by ‘Cosimo III, Grand Duke of Tuscany’ in 1716. ‘Carmignano’ appears to have been in existence in the year 804 AD, having secured its place in history thanks to a document found at the ‘Capezzana Estate’ which declared that wine was being produced there at that time.

When thinking of the best wineries in Tuscany, ‘Tenuta di Capezzana’ is one of the historical estates that comes to mind. As noted above, wine has been produced at the ‘Capezzana Estate’ for centuries though the present owners, Bonacossi-Contini bought the estate in the early 20th century. They produce classic ‘Carmignano DOCG’ and ‘Barco Reale DOC’ wines where the ‘Cabernet’ plays a leading role. Other interesting wineries in ‘Carmignano’ are, ‘Tenuta di Artimino’, and ‘Fattoria di Bacchereto’.

The best wineries in Tuscany - Chianti

Some of the best Tuscan wineries in the ‘Chianti’ area that come recommended are, ‘Fattoria Selvapiana’ and ‘Castello del Trebbio’ in the ‘Rufina’ area, ‘Pieve de’ Pitti’, ‘Fattoria Uccelliera’, and ‘Sangervasio’ in the ‘Pisa’ area, ‘La Querce’ and ‘Ottomani’ in the ‘Florence’ area.

When it comes to the best wineries in Tuscany, ‘Chianti Classico’ is one of the central wine areas. Historically it dates back to the Middle Ages when the ‘Lega del Chianti’ was established. This is the same area included by Cosimo III’ amongst the best areas for quality wine production in Tuscany.

The ‘Chianti Classico Appellation’ covers a wide area between Siena in the south and Florence in the north. There are nine different ‘sub-terroirs’ thus, there are wines with many various characteristics and many wineries from which to choose. If you like full-bodied and fruity wines, the ‘Castelnuovo Berardenga’ area might be the answer. If you are more into minerally, fresh and elegant wines with beautiful fruit, you have a choice from a wide selection of wineries in ‘Radda in Chianti’. Your attention is drawn as to whether a wine is organic? Then the wines from ‘Panzano’ are for you. For fresh, mineral rich and eminently quaffable wines, there is ‘Castellina in Chianti’. There are also several other sub-terroirs to explore. Some of the best wineries in Tuscany to visit in the ‘Chianti Classico’ are ‘Capannelle’, ‘Ricasoli Castello di Brolio’, ‘Tenuta di Arceno’, ‘Valle Picciola’, ‘Tolaini’, ‘Félsina’, ‘Antinori’ (with their architecturally beautiful winery in ‘Bargino’), ‘Castello di Ama’, ‘Castell’ in Villa’, ‘Fonterutoli’ and many others. Biondi Santi is a winery to visit in Montalcino for its unique history and for the wines they produce. Other wineries to visit are, ‘Casanova dei Neri’, ‘Poggio di Sotto’, ‘Lisini’, ‘Mastrojanni’, ‘Il Casato Prime Donne of Donatella Cinelli Colombini’, as well as smaller wineries such as ‘Fattoi’, ‘Le Potazzine’, or ‘Terre Nere’. There are many other fantastic wineries producing ‘Brunello di Montalcino’, so you are spoilt for choice.

At Tuscany Destinations, we are at your disposal to guide you through the many wineries from which to choose.

We can help you set up a wine tour that suits you best.